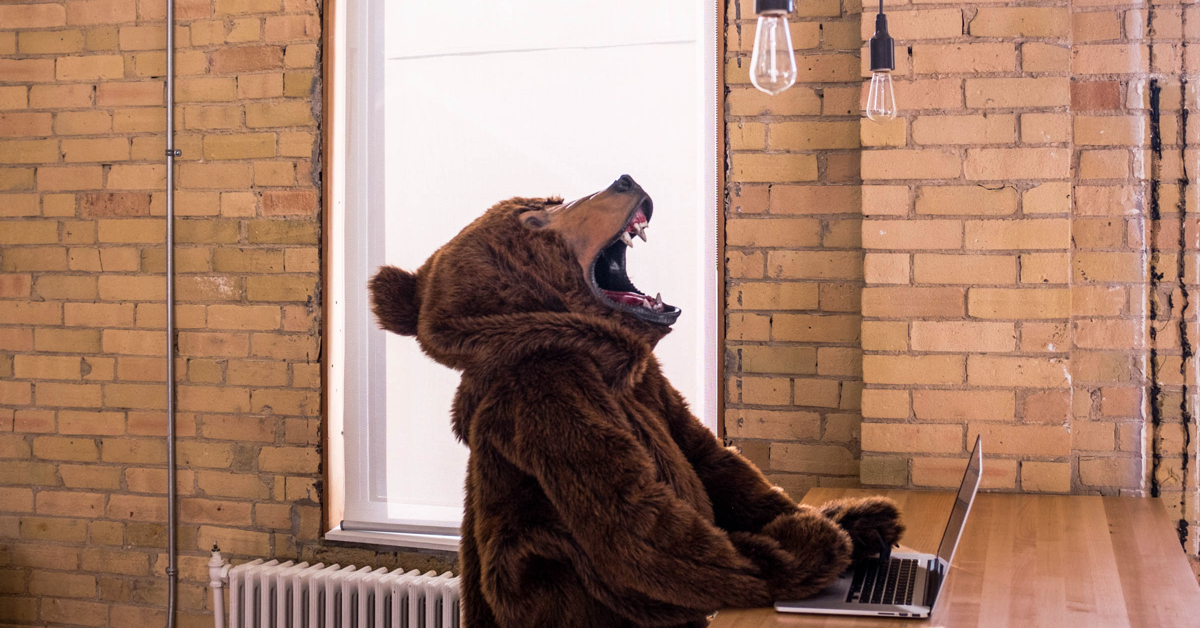 The past year was a rough one for online freedoms, with several countries taking disturbing steps to begin censoring the Internet, while others moved to further tighten existing restrictions.

And while 2016 is now behind us, it’s likely many of these tactics -- from social media blocks to outright banning privacy services -- will be expanded in the year to come. Here are a few of TunnelBear’s top picks for censorship news you should know about.

Access to WhatsApp was repeatedly targeted by authorities in Brazil, and blocked twice in 2016. Though some 100-million Brazilians use WhatsApp to avoid the country’s high cellular texting fees, judges ordered the app banned for what they called a refusal to hand over users’ messages -- though WhatsApp says the messages are inaccessible due to encryption. Both bans were quickly overturned, as was a ban in December 2015.

Turkey took dramatic steps against VPNs and the anonymous browsing network Tor as part of its own extreme censorship of social media sites. It’s those social media and other sites that are now regularly shut down by Turkish politicians during moments of unrest, political crackdowns or extremist activity. While VPN and Tor were used to circumvent those suspensions, in 2016 they were also blacklisted, making independent information ever-scarcer in Turkey.

A new law introduced in 2016 would force foreign companies to partner with Chinese firms and get government approval before publishing content online in the country. Though Western news organizations are already blocked or highly restricted, the rules would push online companies to further self-censor. Meanwhile, news came out last year that Facebook was eagerly developing a feature to suppress certain posts, in a bid to win favour with the Chinese government and be allowed back into China.

Watchdog Freedom House found that online freedoms declined worldwide for the sixth year in a row, as two-thirds of Internet users live under censorship regimes. Social media and messaging services were increasingly suppressed, while politicians in many countries used any excuse to block online access, while well-known censorship countries like China and its “Great Firewall” continued unabated and was even shared with Russia.

One lesson from 2016 is that the use of privacy tools like TunnelBear and Tor, are becoming a mandatory step to enjoying the free, open Internet for much of the world.