On April 8th, Microsoft announced that they’ll no longer be issuing security updates for Windows XP. Today, it’s with mostly jubilation that we also announce the end of support for our favourite OS from 2001.

The TunnelBear team is committed to building simple, stable, secure applications. With Windows XP being more than 12 years old, this has become increasingly difficult. It means we burn lots of development time supporting and troubleshooting issues which often aren’t really within our power to fix. To give this a little perspective, Windows XP represents less than 1% of our new users but a staggering 83% of Windows support requests!

With that, we’ve decided that it’s time to formally say goodbye to Windows XP support so that we can focus on improving the speed, security and stability of your apps on the more modern versions of Windows. 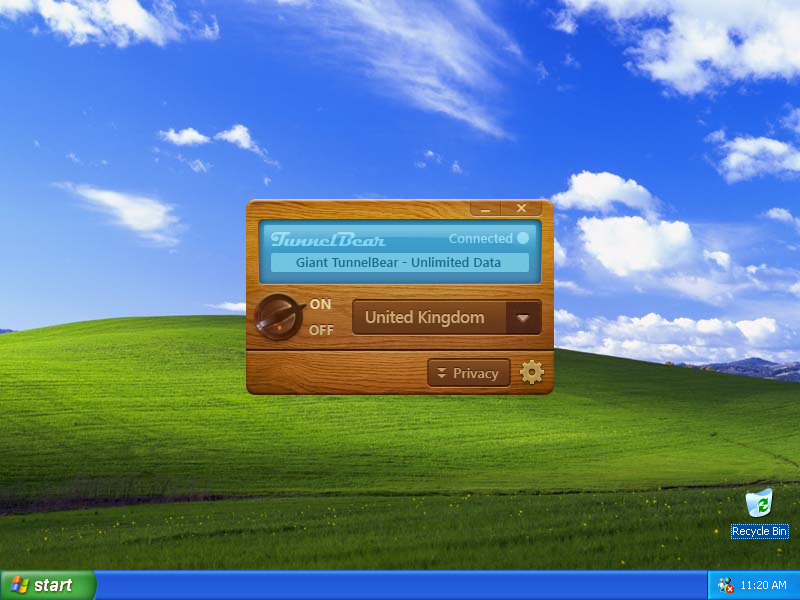